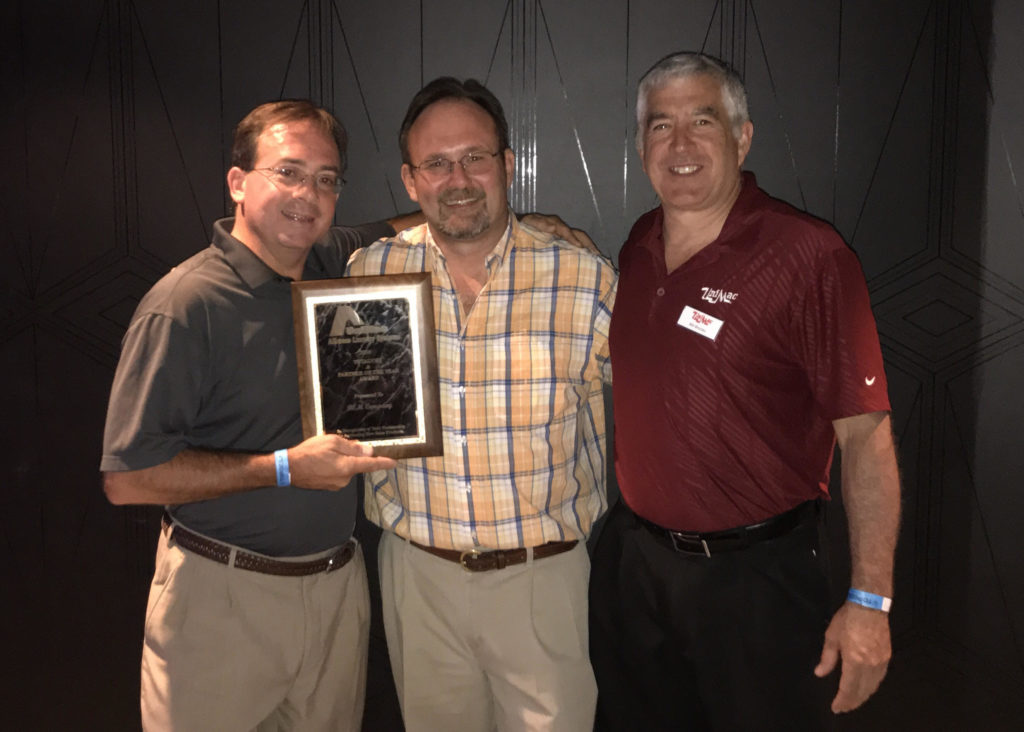 UniMac presented Southeastern with the award during a ceremony held June 4 at Top Golf in Las Vegas during the 2017 Clean Show.

Trebor Brown founded Southeastern in 1976. Since then, the distributorship has grown to employ more than 50 staff members, and has won the top UniMac honor 24 of the last 27 years.

“Our strength as a company is forged in the relationships that our staff has worked hard to develop,” Brown says. “I firmly believe Southeastern’s reputation and UniMac performance is the result of having the best team in the industry; one that is committed to the customers we serve.”

Southeastern provides commercial laundry equipment sales and service to most of Georgia, Florida, Alabama and southern Tennessee. It also has one of the largest parts departments in the Southeast region, staffed by six full-time employees, according to UniMac.

In addition to the Distributor of the Year award announcement, the company also named REM Co. its Partner of the Year. This award is given to a distributor that combines high sales achievement and UniMac brand promotion.

“Mark Moore and REM Co. are industry experts and fantastic partners with a long family history with UniMac,” Brooks says. “Mark’s assistance and feedback in developing new product innovations, and his great vision, have created winning products and strategies for UniMac.”

Based in Versailles, Ky., REM Co. serves customers in Kentucky and Tennessee. The company has more than 40 employees.

No products in the cart.